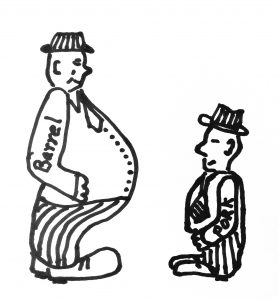 DO NOTHING DEMOCRATS SCHUMER, PELOSI, AND OTHERS, INCLUDING SOME DISAFFECTED REPUBLICANS, CONTINUE THEIR DOWNWARD SPIRAL INTO OBLIVION WHILE POTUS TRUMP CONTINUES TO DELIVER ON HIS CAMPAIGN PROMISES.

Meanwhile the Democrats chew their knuckles and continue to do nothing. 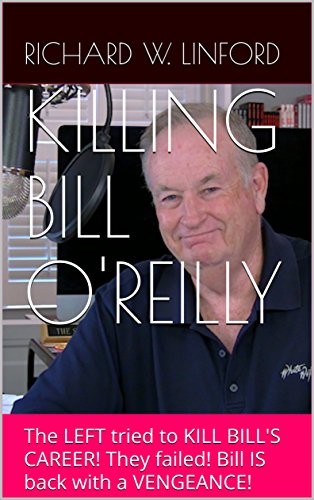 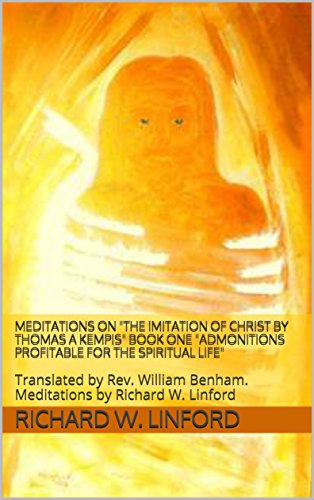 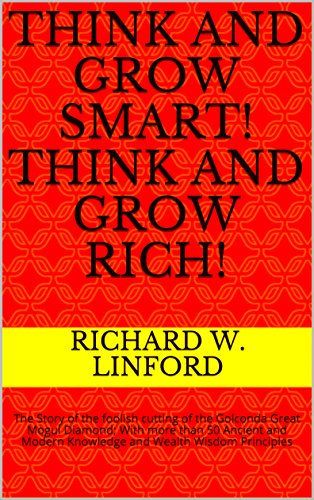