Check this one out. https://www.bloombergquint.com/onweb/2018/08/08/saudi-arabia-carries-out-rare-crucifixion-for-murder-theft#gs.kj7Rr5A

PORK, DID YOU HEAR THAT SAUDI ARABIA CRUCIFIED A MAN FOR MURDER, THEFT, ATTEMPTED RAPE.

Yes, I did, BARREL. Click here to read the details. https://www.bloombergquint.com/onweb/2018/08/08/saudi-arabia-carries-out-rare-crucifixion-for-murder-theft#gs.kj7Rr5A 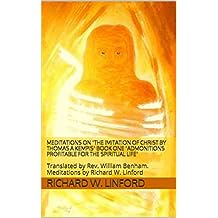